Skip to content
View cart “Sieben ● No Less Than All (Vinyl)” has been added to your cart.
🔍 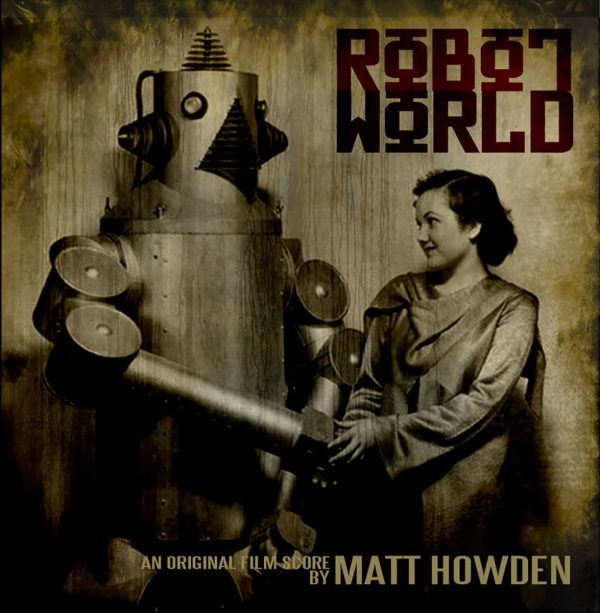 2011. Robot World is a non-verbal documentary by German film director Martin Hans Schmitt. This is the soundtrack CD. This soundtrack is perhaps best described as neo-classical in style, it is music to sink into and drift away with. The music is scored with strings, loops, piano, and bass. The CD comes in a shrink-wrapped card sleeve. 50 minutes of music.

BUY DIGITAL ALBUM FROM MY BANDCAMP